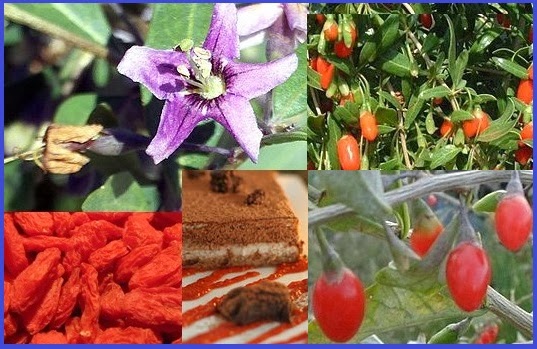 Goji (goji berry, wolfberry) is the fruit of Lycium barbarum (寧夏枸杞) and Lycium chinense (枸杞) in Solanaceae family. The two plants are native to southeastern Europe and Asia. Goji has been food and used as Traditional Chinese Medicine (TCM) for over thousand of years. Goji berries are regarded as a top longevity and strength-building food.

Goji berry has been tested on humans in two published studies. A study published in the Chinese Journal of Oncology in 1994 found that 79 people with cancer responded better to treatment when goji was added to their regimen.

Goji berries used in traditional Chinese medicine for conditions:
Source and preparation: Farmers in Canada and the United States have begun cultivating goji on a commercial scale to meet potential markets for fresh berries, juice and processed products. Goji berries are usually found dried. They are shriveled red berries that look like red raisins. They can be processed into drinks, snack foods, baked goods and in health product formulations. Goji berries are available at Chinese herbal shops, some health food stores, online stores, and through network marketing companies.

Goji berry also contains many other nutrients and phytochemicals including:
References:

Warning: The information in this web site is for your information only. You should not use our information to diagnose or treat any health problems or illnesses without consulting your medical doctors.​​​​ 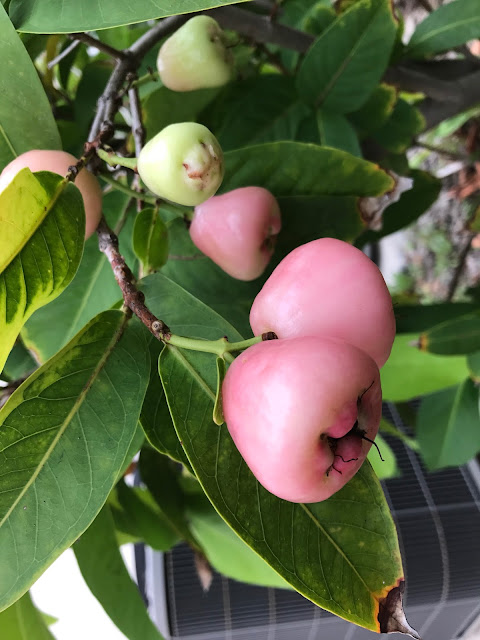 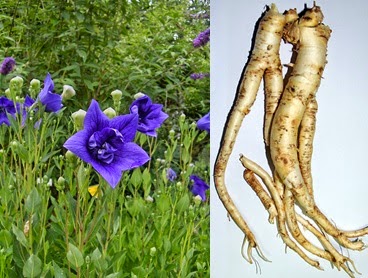 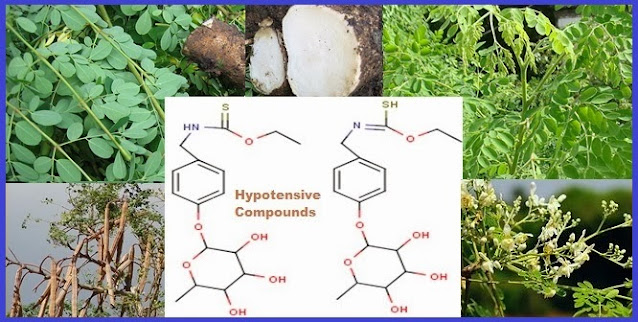